Marco Politi got the Laurea Degree in Electronic Engineering at the Politecnico di Milano in 1976.

From 1977 to 1983, he served as a Researcher at the Centro di Studio per le Telecomunicazioni Spaziali of the C.N.R. (National Research Council), located at the Politecnico di Milano. In this period, he worked in the field of wave propagation at frequencies above 10 GHz, studying in particular the theory and the applications of meteorological radars in this framework.

In 1983, he joined as a Researcher the Dipartimento di Elettronica e Informazione (now DEIB) of the Politecnico di Milano, starting to study also SAW devices and passive components for microwave applications in general.

Since 1991, he has been an Associate Professor at the same Department. His present research interests mainly concern the analysis and the design of microwave devices (filters, directional couplers, etc.), their modeling by equivalent circuits, and the numerical methods for the solution of electromagnetic problems. 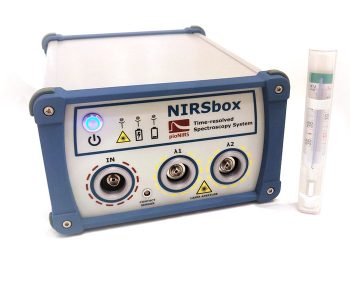 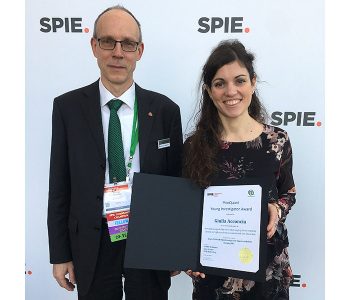 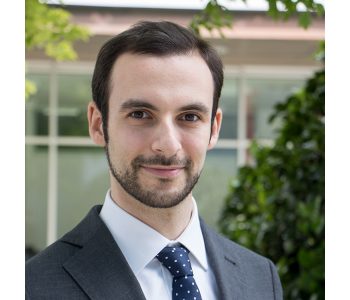 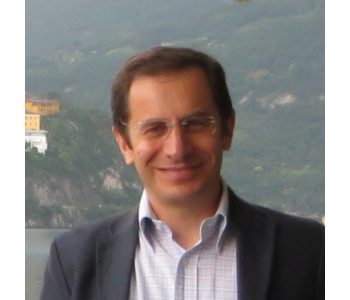